Credit cards cannot be always used, e.g. for ferry tickets, and small shops and restaurants. Money cannot be exchanged or withdrawn on the islands.
All payments should be made with cash. Tourists need to bring enough Japanese yen for their stay from the urban area of Takamatsu.
Here is a useful service you can use if you run short of Japanese yen in the middle of your trip. 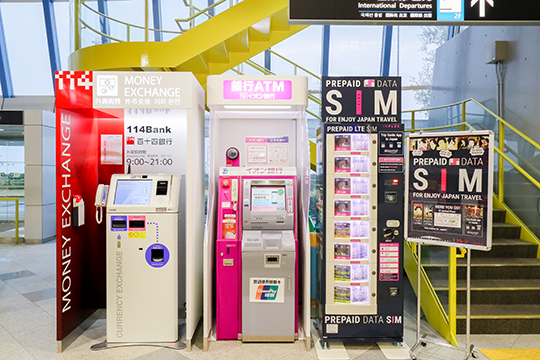 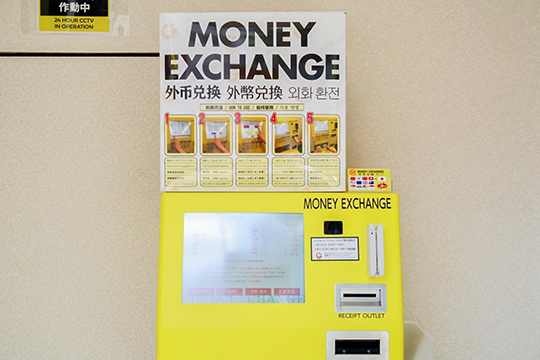 Japanese yen can be withdrawn from ATMs at some convenience stores using credit cards issued overseas.

Foreign exchange services are available at some banks and post offices in Takamatsu.