Ogijima Island, which it takes 40 minutes to visit by ferry from Takamatsu Port, attracts tourists from outside the island who enjoy hiking even in winter. They come to enjoy the blooming daffodils. 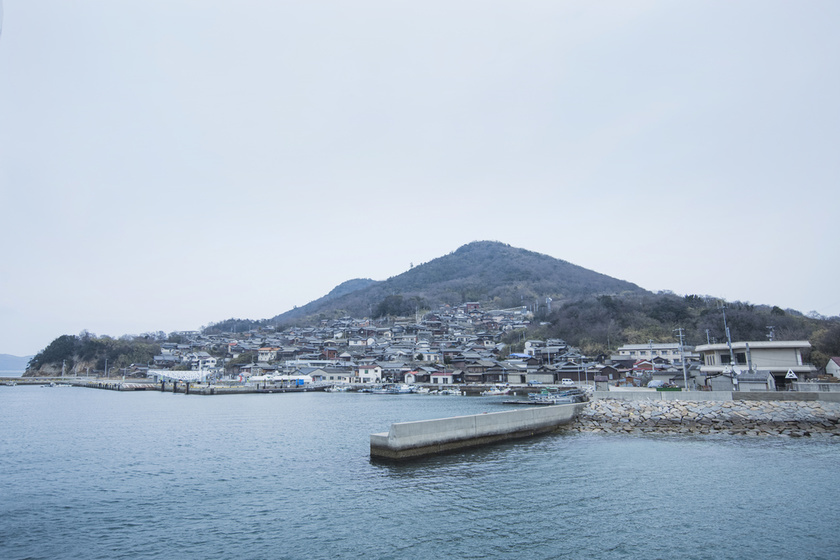 Oidemaase Ogi: Suisen Walk to Kaisen Ichiba, a daffodil walk and fish market event, is held to let visitors enjoy winter on Ogijima Island during the best time for viewing daffodils. This annual event is held from late January to late February along with the blossoming daffodils. Visitors can enjoy these flowers, which signal the arrival of spring, and gourmet dishes that use local ingredients. In 2018, this event attracted more than 200 people, partly because the inside of Ogijima Lighthouse was open to the public for a limited time. People from the island welcomed us immediately when we arrived. We walked for 30 minutes to Ogijima Lighthouse, where the daffodil colony is located. Going through the sloping settlement, I discovered an open field with a flat road leading to the lighthouse. I kept walking towards the lighthouse, encouraged by hand-written signs showing the distance to the destination, here and there along the road. 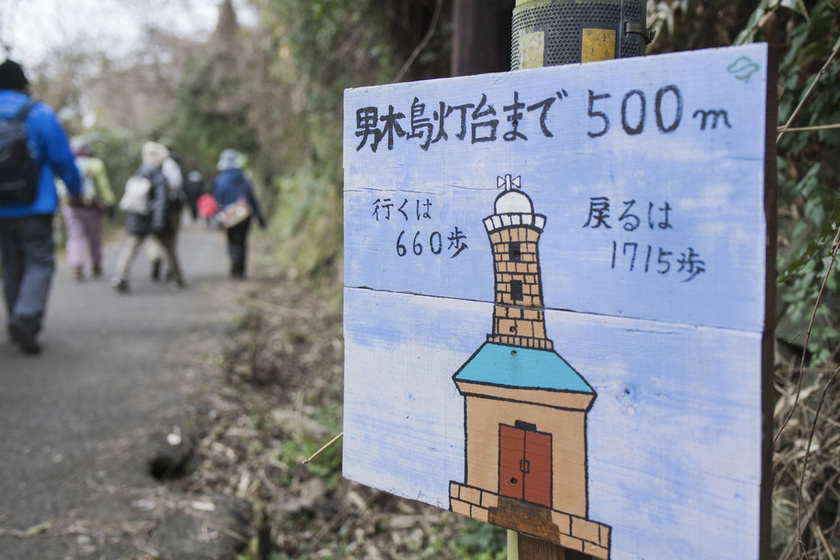 I arrived at the lighthouse to find people queuing to see inside, which was open to the public for a limited time. The capacity of the compact lighthouse is about six people. I walked up the spiral staircase made of granite. 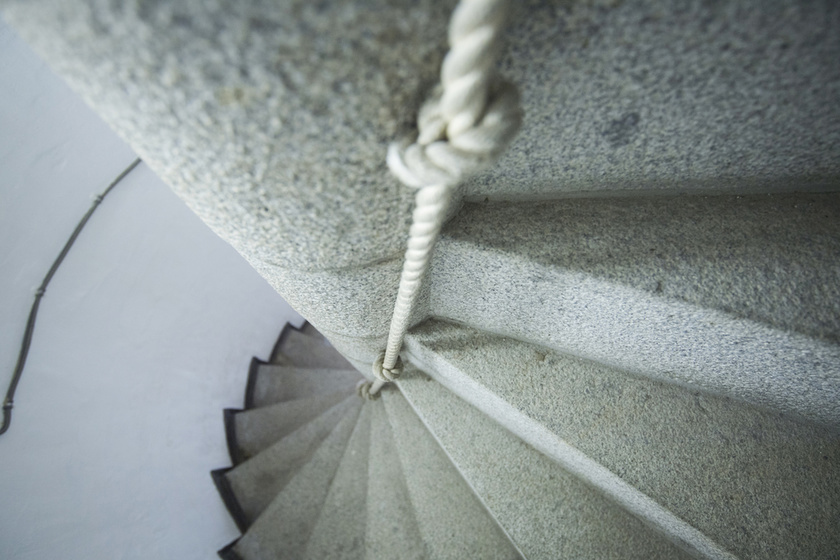 From the lighthouse, the Seto Inland Sea was dotted with ships of various sizes, ranging from fishing boats to large tankers. Approx. 500 ships sail in the sea every day. The Seto Inland Sea is ranked 2nd in Japan in terms of sea traffic volume. 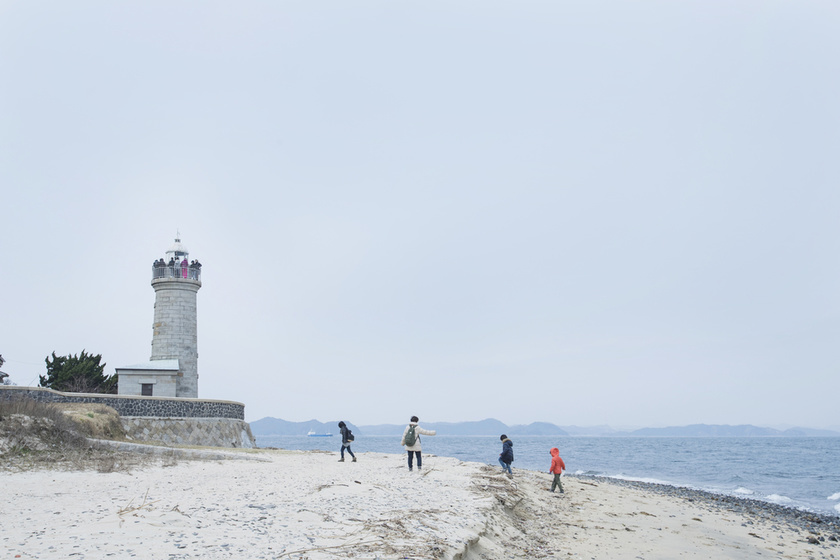 Designated as one of the "50 Lighthouses of Japan," Ogijima Lighthouse is made of granite from Aji, Takamatsu City. It is one of the only two unpainted lighthouses in Japan. Constructed in 1895, it is still used to watch ships sailing off the island. 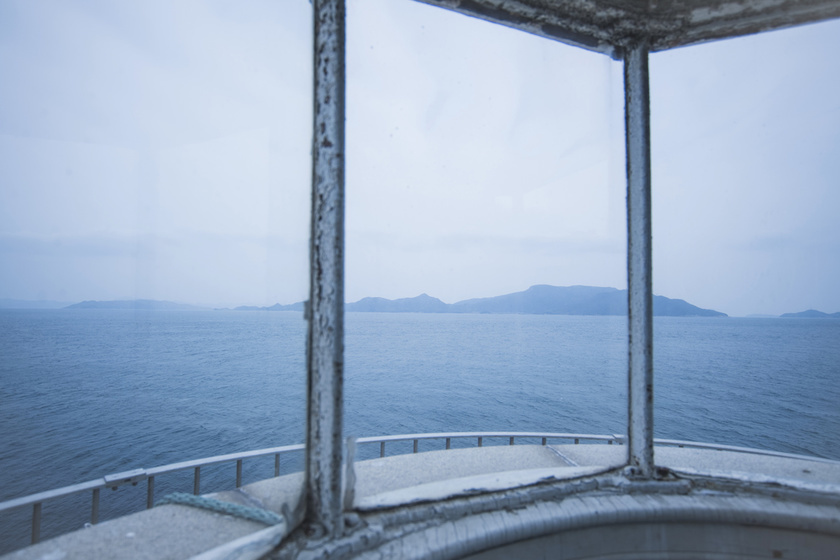 The museum built on the lighthouse property has exhibits about the history of Ogijima Lighthouse, which was also used as a movie filming location. A large number of white daffodils were blooming on the slope, as if trying to surround the nearby walking trail. 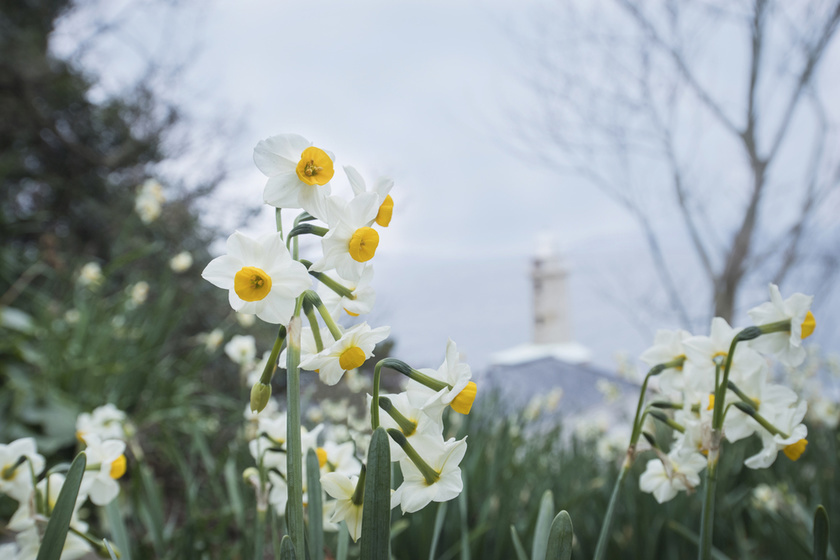 Bulbs of daffodils began to be planted around 2004, mainly near the walking trail. Currently, 11 million daffodils bloom on the island. 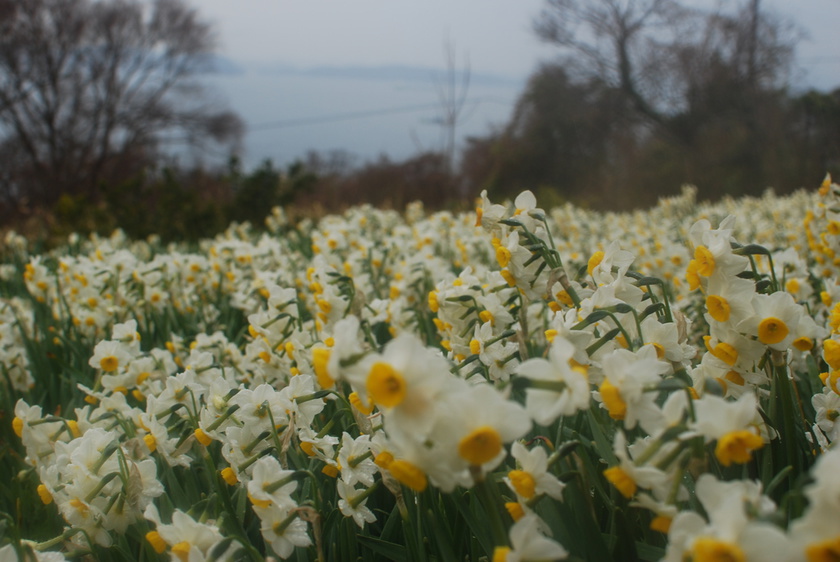 The daffodil colony is filled with salty air and the sweet scent of daffodils. With the flowers facing the sun, daffodils signal the arrival of spring.

After the fully enjoyable daffodil walk was the much-awaited time for gourmet foods from the island. In the bustling seafood market with an array of local ingredients, I received a bento that was specifically prepared for the event. All of the ingredients used for this bento are local seasonal foods. It is a premium lunch only available to tour participants on that day. From the flavorful food to the carefully written menu, I felt the time and energy devoted to preparing the lunch and hospitality of people from the island.

An appetizing smell also came from the seafood market. It seemed that I still had a lot more local gourmet seafood to see on the island. 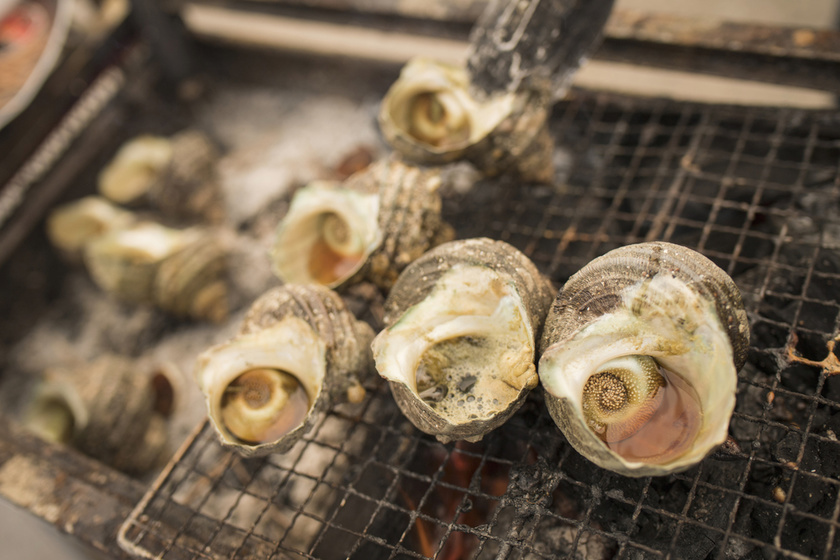 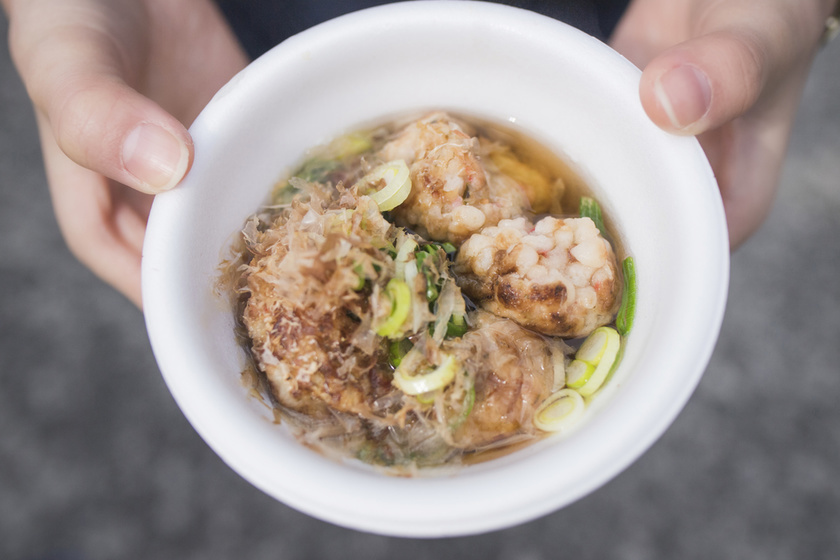 Gourmet seafood tastes much better in the port market than in a restaurant. It is also enjoyable to chat with fishermen or people from the island. 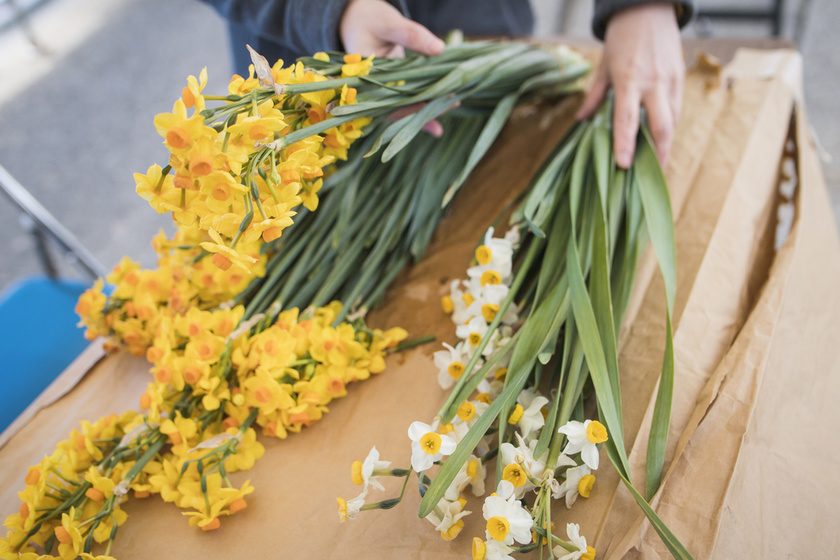 Daffodils from the island are also available as souvenirs.

The daffodil colony, where the sweet scent blends with the salty wind, the lighthouse that has continued to watch over this sea for more than 120 years, local specialty foods and a boxed lunch prepared with hospitality -- I took photos of the island's landscape that I could only encounter on that day, tasted local foods and got on the return ferry with some reluctance to leave the island.

When the ferry began to move, I heard a chorus of voices of the people at the port. "Thank you!" "Come back to the island again!" Many people, including those waving their hands and others waving a flag, bid farewell to the ferry. 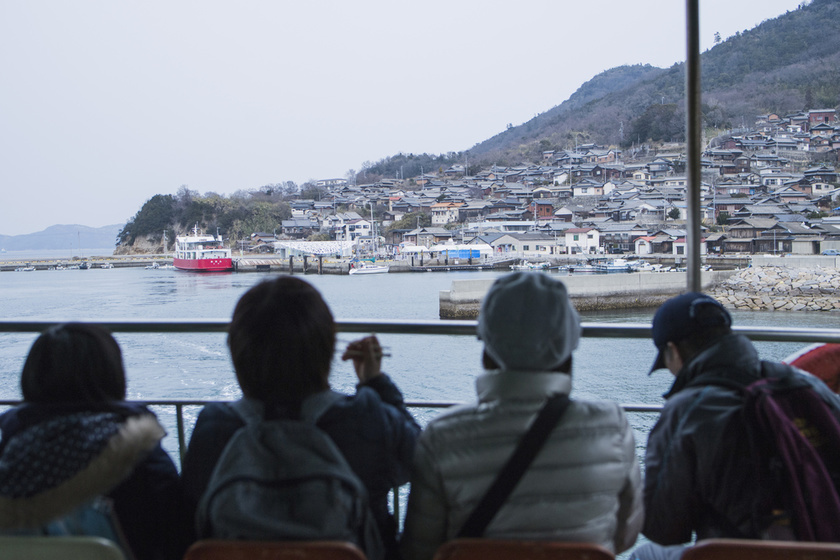 I was reluctant to leave Ogijima Island, a remote island off the coast of Takamatsu.

The island awaiting spring was a warm, delicious place.